«Collige virgo rosas» – Pick the roses while you can…

Or how Latin quotes are a great source to learn Latin from.

Do you know who wrote the quote «collige ,virgo, rosas»? It is part of a verse from a poem titled  «de rosis nascentibus», attributed to the Latin author of poetry Ausonius, by some, and considered to be part of the «Appendix Vergiliana», by others. It is a great quote to learn Latin from, and so I hope this will be first of many others yet to come of this sort! On this line, I have created a video recently about this very Latin quote. If you would like to know in more detail about learning Latin through quotes and about this particular two verses, pick your cup of coffee and notebook, and start your lesson!

This quote that I bring today has enjoyed a great tradition in literature, to the point that it constitutes a literary trope: «collige virgo rosas», that is, «pick up the roses, young woman». Many, sooo many poets have recicled this notion in their poetry, and it has also been immortalised in several ocasions in the big screen. In fact, my favourite one scene is perhaps from Robin WIlliams’ «Dead poets society», where he quotes a verse from a poem by Walt Whitman where the very same notion appears. The verse he quotes is an invitation to the youngest to enjoy their vitality and beauty, while these still are in their prime, as aging and finally death are waiting for us all…

So, can we improve our Latin through reading original quotes from ancient authors?

So, in these sort of posts, I will show you how much you can learn by daily looking at short quotes from Latin literature. By understanding and putting together short sentences like these, you can improve your vocabulary, learn new grammatical structures and get used to matters of style.

So, pick up your cup of coffee and… Let´s begin!

-Collige: present imperative, active: it implies an order, «pick up» or «collect». The fact that imperative, over other more polite formules available, such as iusive subjunctive, may be due to a sense of urgency that the poet is trying to convey
-Virgo: «young lady», «virgin»: vocative case from the third declension «virgo, virginis»: the woman is addressed both from the point of view of her young age and her pureness (as in, her beauty is still untouched)
-Rosas: accusative plural from «rosa, rosae», first declension noun
– dum: an adverb of time that opens a temporal clause: «while. This clause starts with this adverb and finishes at «pubes».
-flos: nominative of «flos, floris». Notice that the «-s-» in intervocalic position becomes «-r-«, a phenomenon known as rotacism in phonetics. Hence, you find «florem» (acc.), «floris» (gen.) and so on.
-novus: from «novus, nova, novum», adjective: «new». It agrees with «flos» in the masculine. And yes, «flower» is a masculine noun in Latin ;).
-et: copulative conjunction: «and».
-nova: see above. In the feminine because of «pubes» being also feminine
pubes, pubis: a third declension noun meaning «youth» or «youthfulness», that is, young age. A term like «puberty» is derived from the same stem.
So, «pick up the roses, young woman, while the flower is new, and new the youth». We have to imply the verb «est», which is elided in the sentence, as it commonly happens in Latin.
Worth mentioning is the word order followed in the second half of the verse: a chiasm, or structure of the like A -B, B-A has been chosen to adorn these two parallel terms.
Keep up your learning of Latin! If you would like to know more about this way of learning Latin, get in touch with me. I am currently outlining a new subscription service based, among other things, in this kind of resource. I would love to hear your comments on it! Please leave any thoughts you have about this resource below!

If you like what you see, and you have not done it yet, don´t forget to… 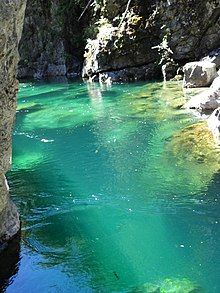 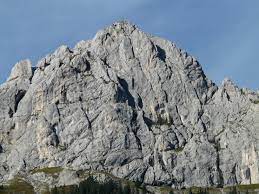 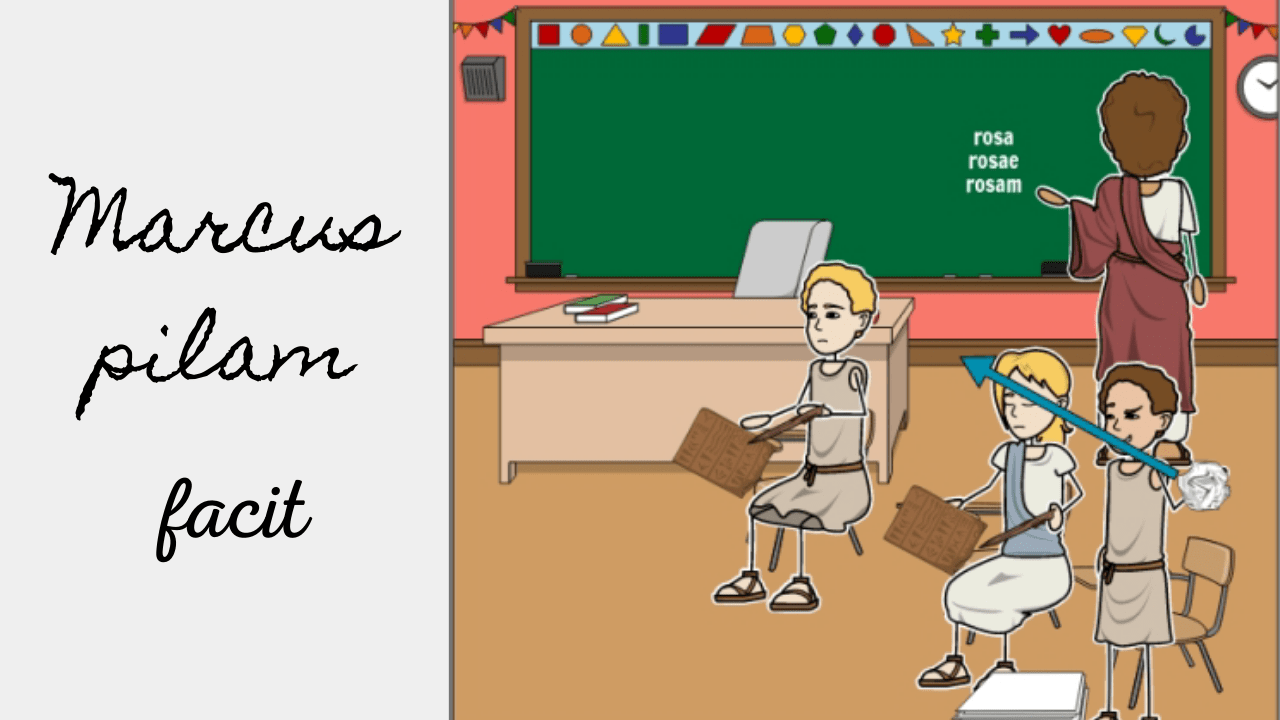 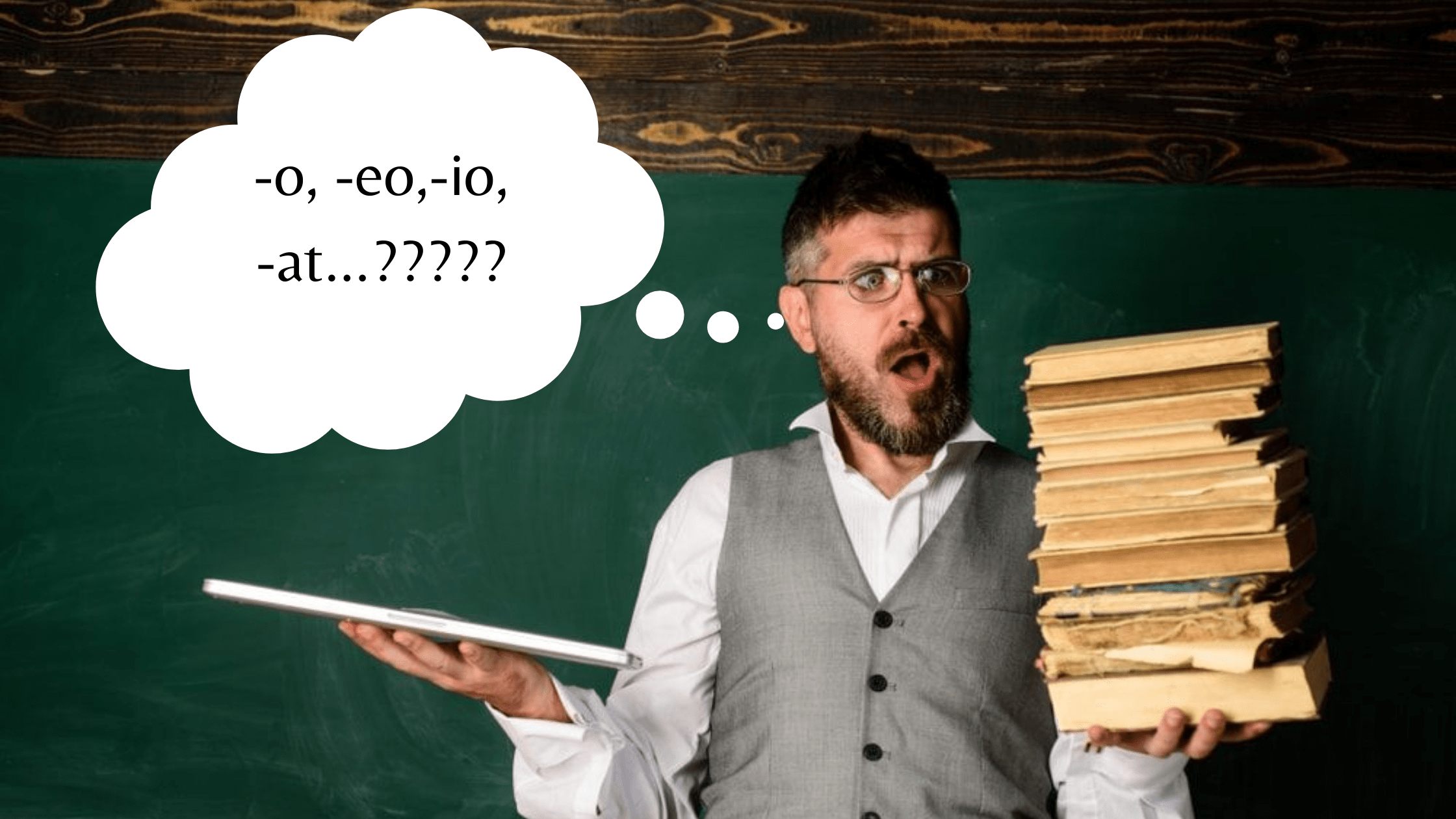 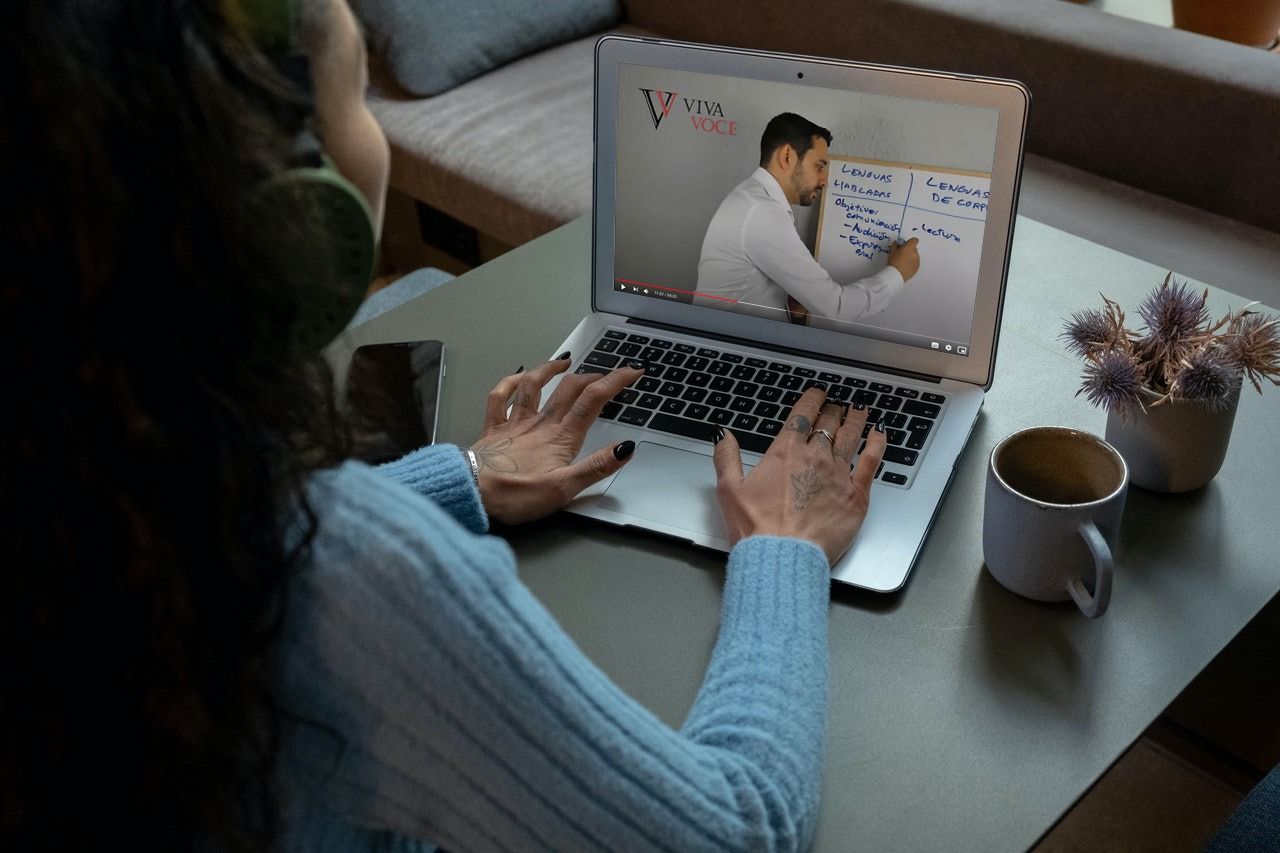